Cipher Series
Urban fantasy about the ending and preservation of magic. I’ve written the first two books and am revising the first. The first is Cipher and the second is Cipher’s Code.

Neighborhood Witch Watch
The neighborhood watch of this small community is made up of witches, vampires, and werewolves. The books are mainly cozy mysteries, and I’ve written the first: Moon Over the Ice.

Prime Tower
An epic science fantasy standalone novel, with an amnesiac main character. The setting is dystopian, but the plot isn’t. Think The Bourne Identity set in a 1984-esque world with magic. 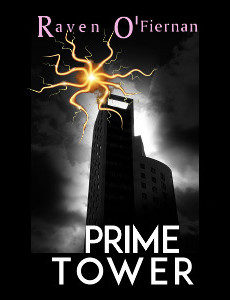 The Rookery
This will also eventually be a series. Spies, assassins, and thieves in the Renaissance working at the monastery called The Rookery. I’ve started writing a short story in this world, but it doesn’t have a title yet.

Seventy-Eight Degrees of Fiction
This is a long project. I am writing flash fiction pieces for each of the 78 cards of the Tarot. I currently have 0 – The Fool and I – The Magician here on my blog. You can read them here: 0 – The Fool and I – The Magician. You can also find 0 – The Fool in It Happened in a Flash, an anthology edited by Holly Lisle. I have finished several others, and am submitting II – The Priestess to traditional publishers. I hope to do that with the others: publish them traditionally first, then post them here when rights revert. Once I have enough for a collection (the first collection will be all of the Major Arcana, so 22 total), I will publish them independently. 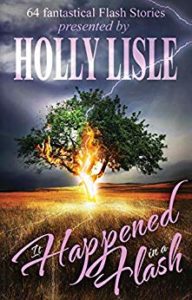